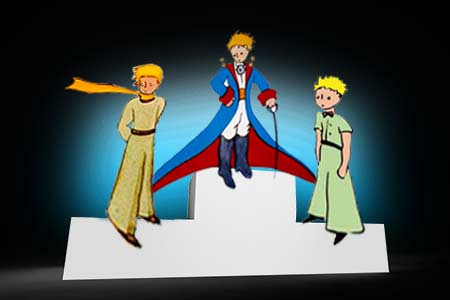 The most beautiful Polish cover

We invite you to participate in our plebiscite. Let's choose together the most beautiful Polish cover of "The Little Prince" 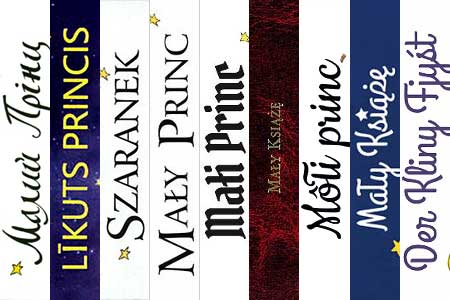 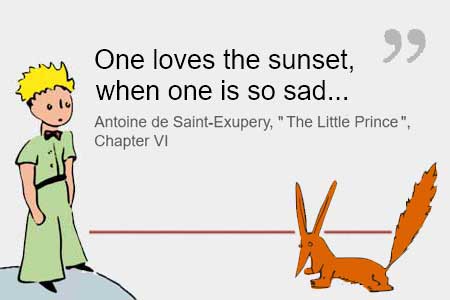 Quotes from "The Little Prince"

"The Little Prince" is a real mine of sentences. (Cytaty z Małego Księcia po angielsku.) You probably know many, even though you didn't know where it came from until today! 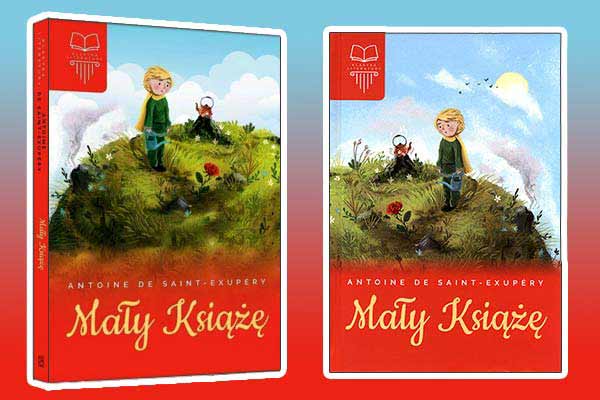 A book that does not exist 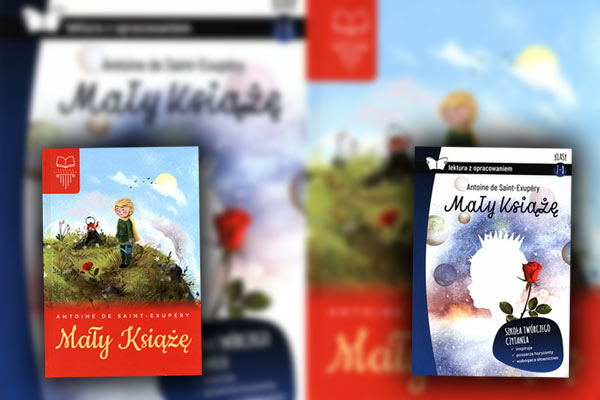 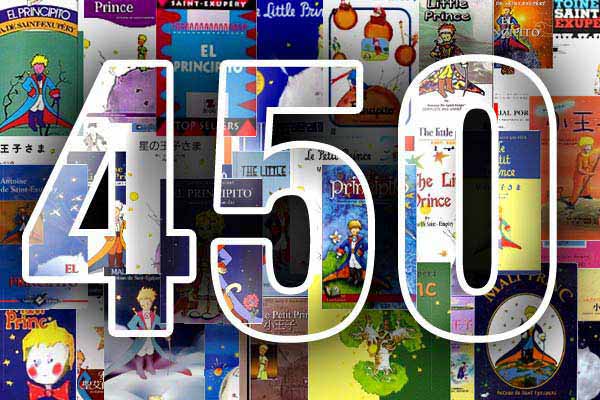 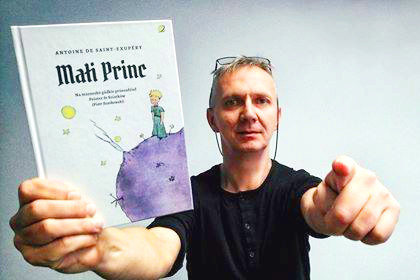 "The Little Prince" appeared translated into the Polish Masurian dialect 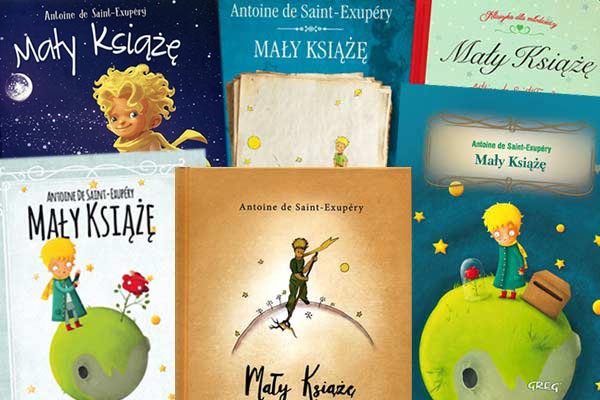 "The Little Prince" is an extremely popular book in Poland 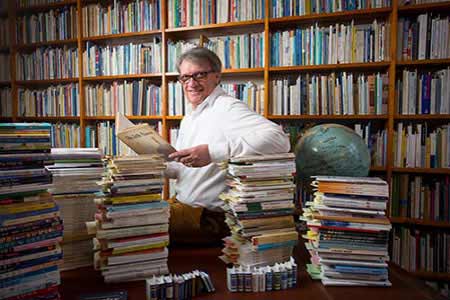 How many collectors of the "Little Prince" are there? 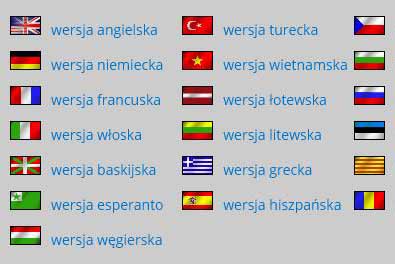 Full text of the book

Read "The Little Prince" on the Internet 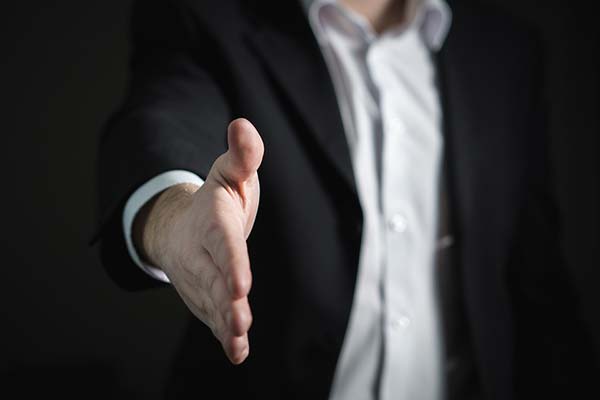 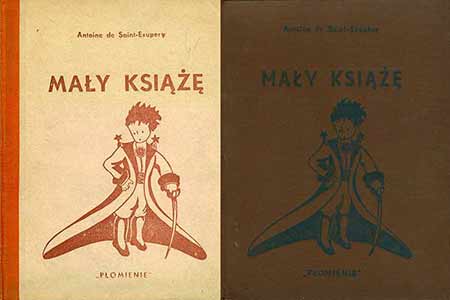 Antoine de Saint Exupery's "Le Petit Prince" published in 1943 is not a book - it is a phenomenon that has captured millions of people around the world. Hundreds of translations into languages and dialects. Movies, graphics, continuations. Collections of books and thousands of gadgets. Wise quotes, but sometimes silly inspirations. Obligatory reading for everyone - and not just for being taught at school.

Is it any wonder then that a community fascinated by this book arose around the universe of the Little Prince? Anyone who reads this book once will come back to it.

Antoine de Saint-Exupery built the whole world, and you came across one of the many doors that lead to it. Hundreds of thousands of guests looked for them! Take a look and you! Welcome.